SAORI Organic Koji (made in Australia) 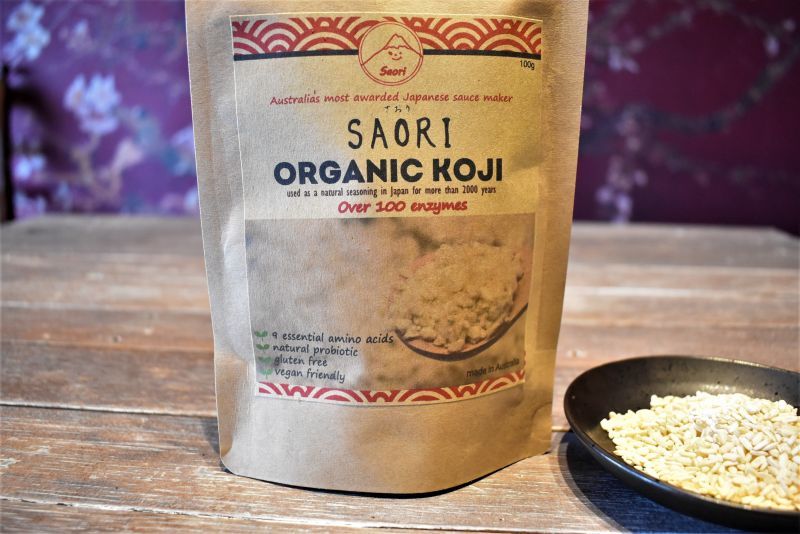 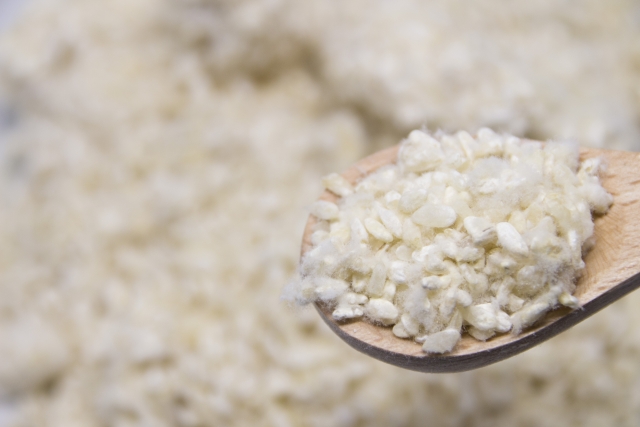 Koji has been used as a natural seasoning in Japan for more than 2000 years. It has traditionally been used in miso paste, soy sauce, mirin and sake. SAORI Organic Koji enables you to make shio koji (salted koji) at home. You can use it to tenderize meat or as an alternative to salt. This incredibly unique natural seasoning will improve the flavour of any dish. I use "Shio Koji" EVERY DAY in my cooking! 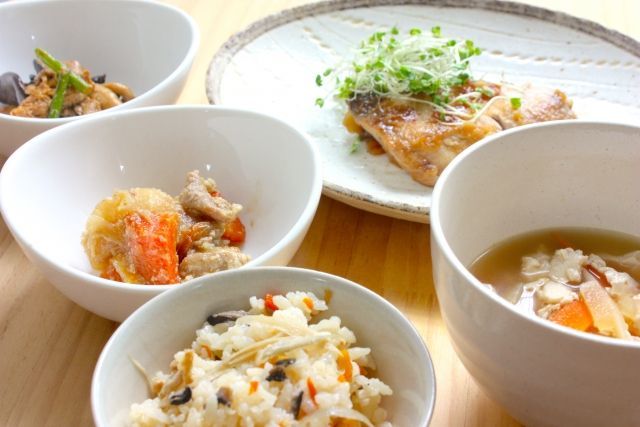 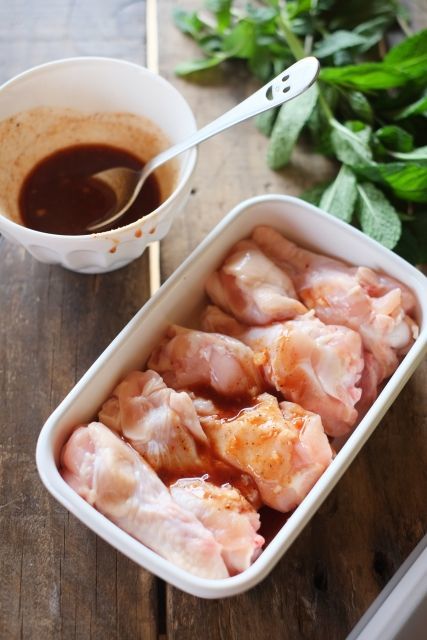 "Shio Koji" also:
▶ brings out the umami flavour; and
▶ adds a delicate sweetness to foods

As an alternative to salt, "Shio Koji" is suitable for all meals...not just Japanese meals. 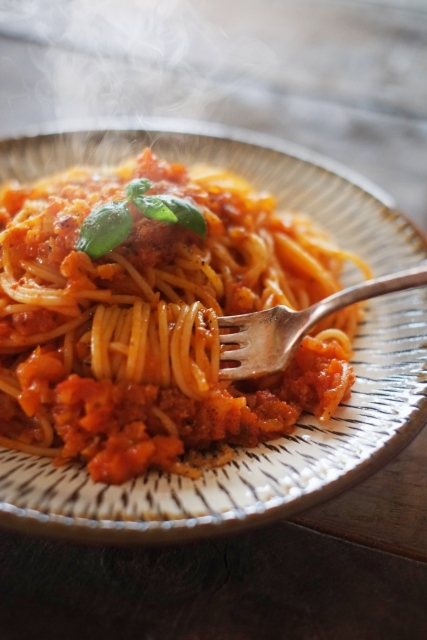 Health benefits of "Shio Koji" include: 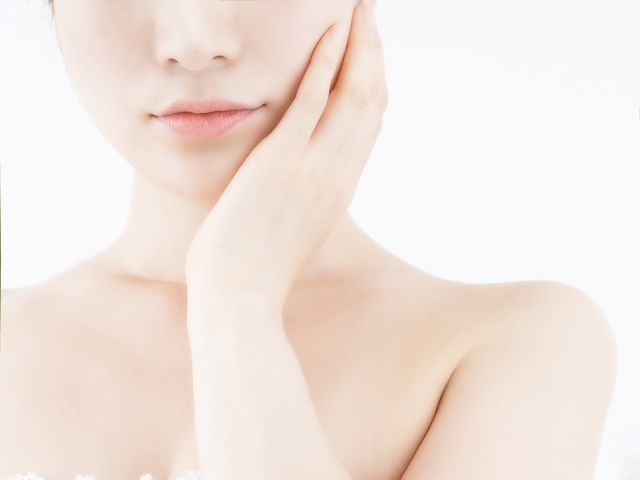 How to make Shio Koji 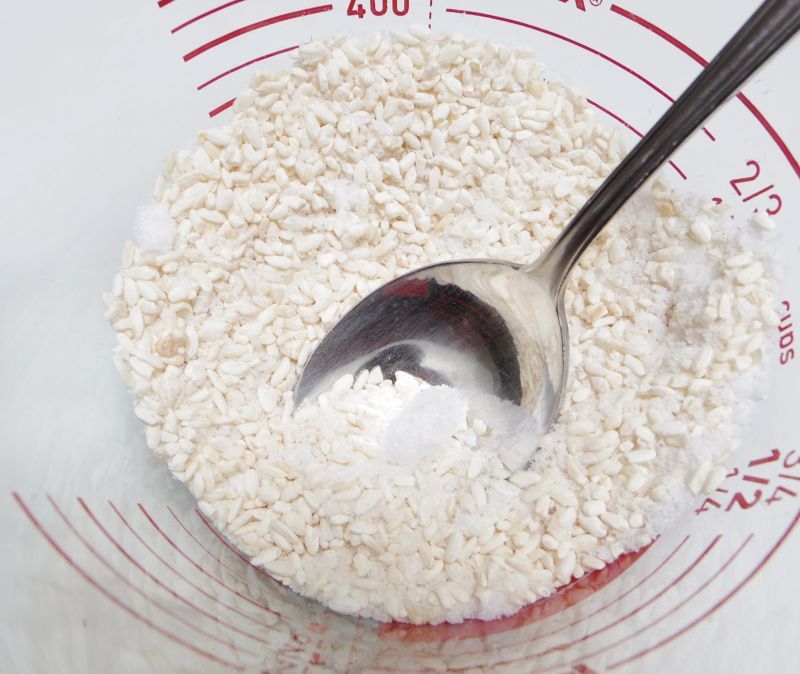 2: Place the mixture in a clear container 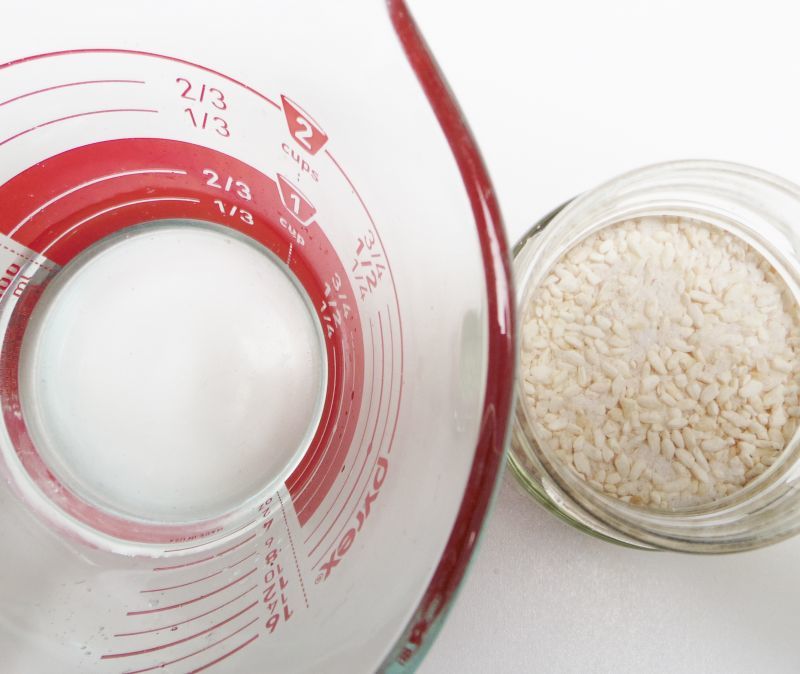 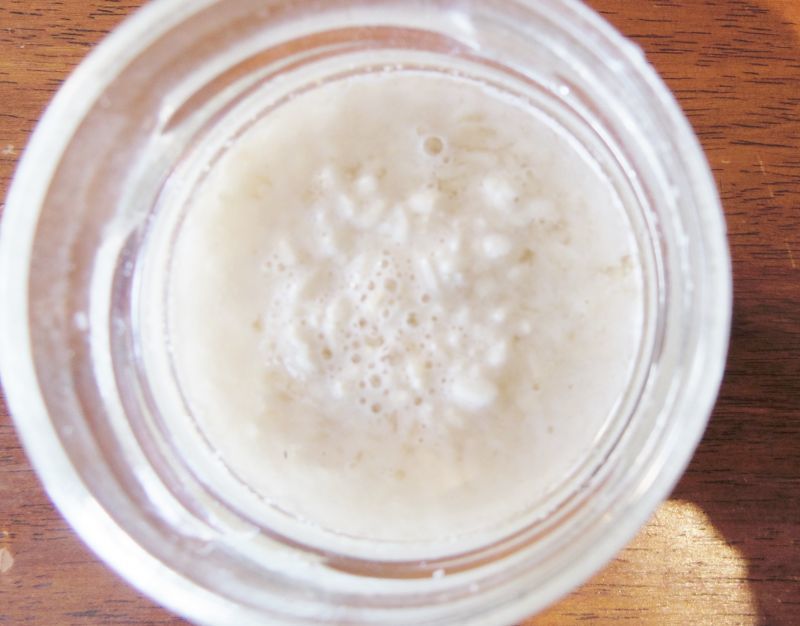 (water will decrease after the first 24 hours so top up on day 2)
4: leave koji at room temperature and mix once a day for 3-14 days (it takes longer to ferment in colder temperatures)
5: When the colour changes to a creamy white and the rice texture become softer, it is ready to use! 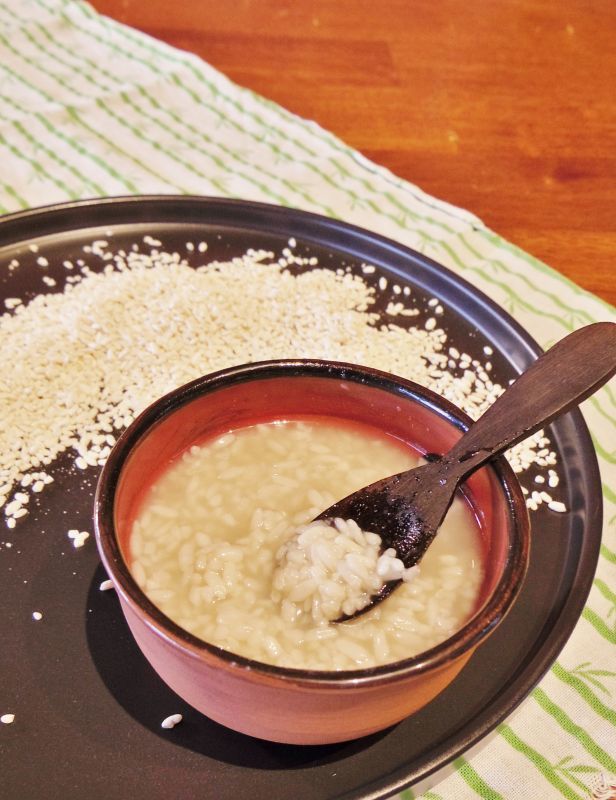 Notes:
▶ Keep the finished product in the fridge (it will last for approx. 4 months)
▶ Don't use pink salt the first time as it is difficult to see the colour change
▶ Warmer temperatures = faster fermentation, so I keep mine in front of the heater in winter