Our son loves eating fried dim sims at markets. I had actually never seen this kind of fried dim sim in Japan or any other Asian countries until I moved to Australia. A customer at a market told me that they are unique to Australia.
Our son likes them so much so that I tried making them. 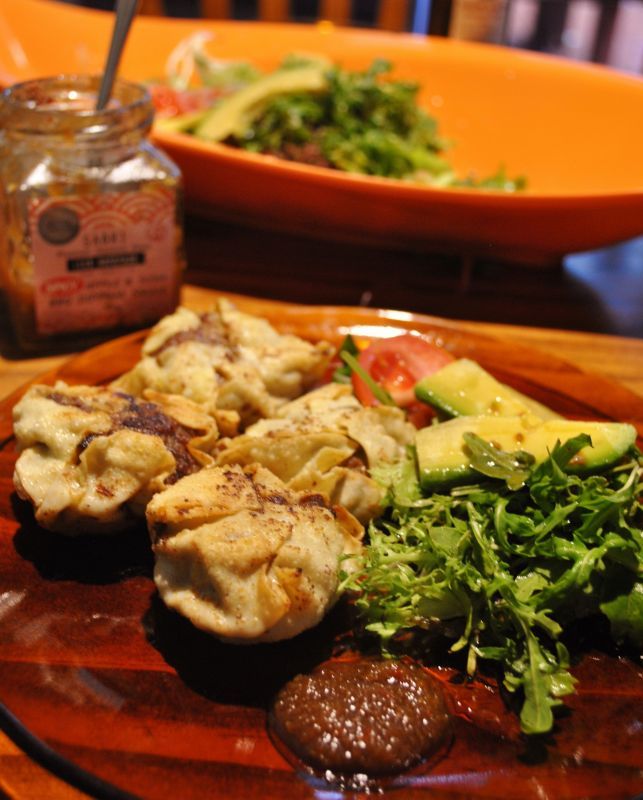